The Abu Dhabi Global Market: An Analysis Of Its Asset Protection Laws In Relation To Foundations And Trusts. 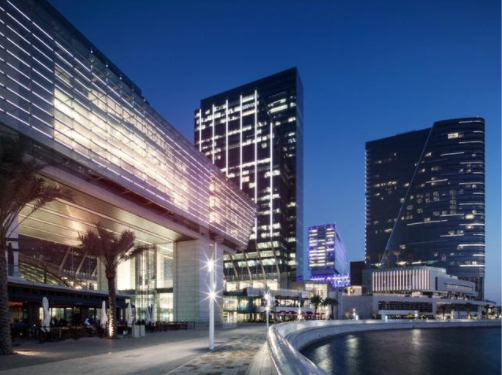 The ADGM is one of the principal free zone jurisdictions in the United Arab Emirates (“UAE”). It offers an attractive range of vehicles that can be used by individuals for asset protection and/or succession planning purposes and by businesses involved in international trade or looking for a suitable jurisdiction for their holding company.

Although there are no direct taxes in the UAE it has nevertheless entered into more than 90 double tax treaties and this, combined with the ability for individuals to obtain work and residence visas quite easily, makes it a jurisdiction well worth considering as a potential base and gateway between the east and the west.

The working language at the ADGM is English and it is the only UAE free zone where English common law and statutes have been directly adopted by virtue of the Application of English Law Regulations 2015, thus taking a similar approach to Singapore or Hong Kong. The ADGM has the combined advantages of English statutory law and centuries-old case law, together with its own court system, resulting in a high level of legal certainty and efficiency.

Asset Protection in the ADGM

For succession planning and asset protection purposes, the structure of choice is likely to be a “trust” or a “foundation”.

Whereas ADGM trusts are primarily governed by the application of the English Trust Act 2000 and supplemented by the Trusts (Special Provisions) Regulations 2016, ADGM foundations are governed entirely by the ADGM Foundations Regulations 2017 (as amended).

Both in relation to the set-up of trusts and foundations, the ADGM has implemented important asset protection provisions such as the unenforceability of foreign judgments and non-recognition of foreign forced-heirship rights. The Foundations Regulations 2017, in particular, contain additional restrictions on alienation of foundation property and provide for the reservation of powers by the founder without rendering the foundation void.

The Foundation vs. Trust dichotomy on voidable transactions

An important part of a robust asset protection regime is to minimize the founder’s potential liability towards claimants in relation to so-called ‘voidable transactions’ where, for example, a creditor tries to set aside a founder’s or settlor’s gift to the foundation or trust ab initio, thus making the assets in question available to settle the creditor’s claims.

Article 33 of the ADGM Foundations Regulations 2017 provides that a transfer of assets to a foundation “cannot be set aside by reason of the founder’s subsequent bankruptcy or any actions or claims made against the founder by a creditor, notwithstanding any foreign statute providing otherwise”. This is of course subject to the proviso that the founder was not insolvent at the time of the disposition of assets to the foundation and did not intend to defraud any creditor (this includes, in the authors’ view, future, yet unknown creditors). It should be noted, however, that the burden of proof rests with the creditor, and proving that the founder consciously wanted to defraud someone who was not known to be a creditor at the time of transfer to the foundation will be a difficult task.

In contrast to the above rules relating to foundations, there are no such provisions in the Trust (Special Provisions) Regulations 2016 or in the ADGM Insolvency Regulations 2015 relating to dispositions to trusts. Hence, in the absence of any English statute adopted by the ADGM’s Application of English Law Regulations 2015 that would alleviate this dichotomy, the ADGM courts are likely to adopt English common law principles when considering ‘voidable transactions’ in relation to trusts. From an asset protection perspective, this may be an issue in view of the fact that the UK has historically taken a stance favoring creditors to the detriment of settlors (see for example the Statute of Elizabeth 1571, the Bankruptcy Act 1914, the Law of Property Act 1925 and more recently the Insolvency Act 1986).

In the authors’ view, it is likely that the ADGM courts would follow the English courts and apply a stricter, more creditor-friendly approach in relation to trusts compared to the more founder-friendly provisions set out in article 33 of the Foundations Regulations.

Through their licensed corporate services company in the ADGM (see below) the authors have pointed out the apparently inconsistent approach to the ADGM authorities who have indicated their willingness to reassess the position of voidable transactions in relation to trusts, hopefully putting them on a ‘level playing field’ with foundations.

For the time being, at least, an ADGM foundation is a superior asset protection vehicle to an ADGM trust. However, both structures are equally well suited for success-planning purposes and as ultimate holding vehicles. The ADGM recommends itself as a jurisdiction in which to form and administer trusts, foundations, and a range of different corporate entities not only for holding purposes but also for international trade. 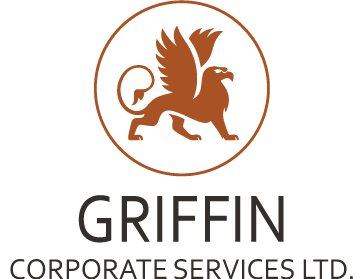 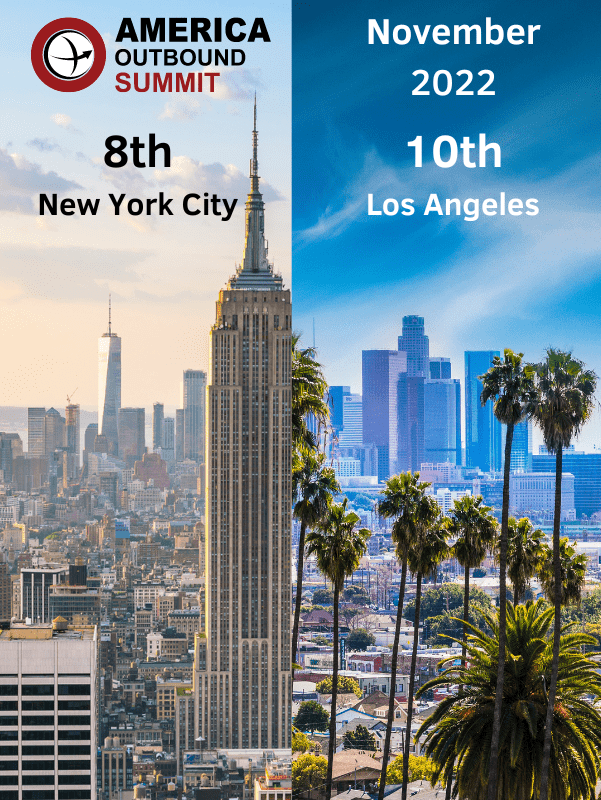